The Pitt River did not get its victims, this time. 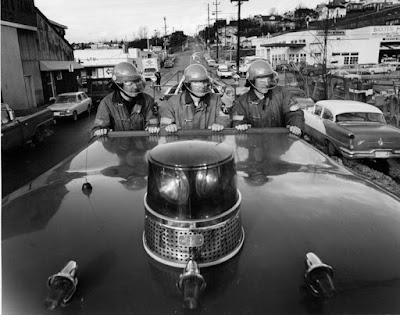 1971:  Three Firemen riding on fire truck down 11th Street close to where Aukland and Queens intersect. Firemen from left to right are: Dave Nield, Earl Smith and Charlie Rennie. Photo is in honour of the new helmets the firemen are wearing. These were the first firefighter's helmets to be used in the city.     Photographer     Bob Dibble 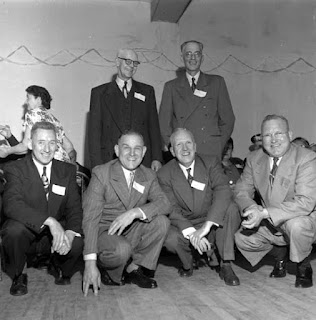 Posted by niftyniall at 1:19 PM No comments:

A True Story of a Lost Mine
(In Pitt Lake district)

Hidden from the populace of miners seeking gold, just outside endurance length away up in the cold.

Crossing dizzy mountain tops where is this place they seek, with millions lying on the ground and billions underneath?
An Indian man ran out of grub so came down to a store, he paid the man a lump of gold and said “I’ve got lots more.”

But the Indian killed a white man and for this awful crime he had to pay the penalty, and so he lost his mine.

The Indian’s nephew came to him and begged of him to know the way to reach the Indian’s mine In case that he should go.

But the dusky Indian answered as he drew a long drawn breath I’ve sworn to God I shall not tell before I’m put to death.

But the Indian was mistaken if lie thought he left no clue, for there’s something I am telling but it’s just twixt me and you.

His cooking things and pail and cup his whetstone, too, and bed, his pick and pan and cabin have been found since he was dead.

A man by chance came through that way twas on the eleventh year for seven days was lost in fog this mining engineer.

Of water icy cold and as he drank his eyes beheld some great big lumps of gold.
He filled his pockets and a sack and piled some up beside, so feeling ill be travelled home and very soon he died.

But ere he died he left a map and some instructions too, and hoped someone would find the mine and help the needy, too.
Twenty years have passed, and now That times have got so bad Prospectors are as numerous as flies upon a pad.

Now some start out in two’s and three’s, and some in four’s or five, But most all came back disgusted And think they’re lucky to be alive.

But two went out not long ago they swore they made some climb but they found the Indian outfit Add also found the mine.

Now the Indian’s nephew stated The Indian was five foot two, so they measured his bed in the cabin and found that this was true.

The Indian’s cup and whetstone they brought home in their pack Just to satisfy curiosity until they can go back.

Now when they go, or where they go, I’ll just leave that to them.

But the two that found this gold mine Are PORT COQUITLAM men.


Short poem, in the 15 December 1932 edition of The Coquitlam Herald.

Posted by niftyniall at 11:55 PM No comments: 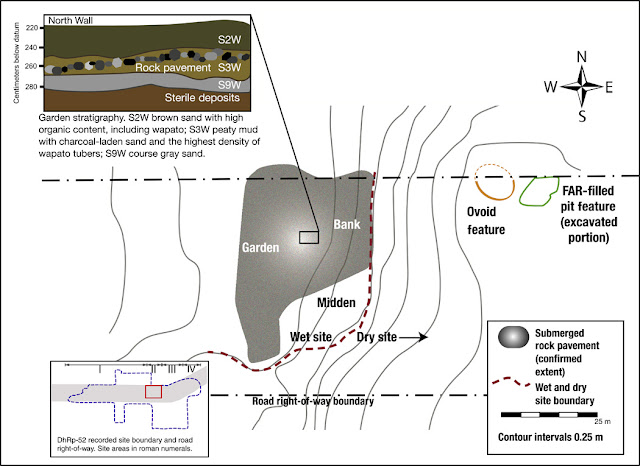 Posted by niftyniall at 9:15 AM No comments:

A few selected maps and one report, all relating in some way to the Pitt River Watershed.

And a few images in a not so common format, from the Lands Office. Both are of the Upper Pitt River, and show some of the premptions.  You will need to have one of the appropriate converters installed since they are both in MrSID format ( Download Screen )      PNWS02Tr07    and   PNWS27Tr01


NOTE:  If any of these links do not work, please email me, and I will host the documents elsewhere.
The links are all to the FTP sites of the Chilliwack and Squamish Forestry Districts

Posted by niftyniall at 11:45 AM No comments:

I have a feeling that this latest proposal to turn Sheridan Hill, into just a Sheridan is probably closely related to the quarry proposal beside Minnekhada Park  that was withdrawn after much opposition a few years ago.
At that time I recognized that the claim owners also had claims at Sheridan Hill.
And now it is time for Pitt Meadows residents to be heard, and hopefully all the neighbouring municipalities and cities can give some help.

Pitt Meadows council, is even doing their bit by hosting a page on their site

Anyone wishing to provide their opinion on the project should write to write to the chief inspector of mines, c/o Mines and Mineral Resources Division Southwest Region, P.O. Box 9395, Stn. Prov. Govt., Victoria, B.C., V8W 9M9 or E-Mail southwestminesdivision@gov.bc.ca    An online petition is also available

And we should not forget that the Katzie peoples have lived here longer than anyone, and the hill is part of their rich cultural heritage of myths and legends; and they are very much in opposition to the proposal.

Posted by niftyniall at 6:38 AM No comments:

Still does not replace the iconic cabin :(

Posted by niftyniall at 4:37 PM No comments:

This was the cabin that was on the top of the bank, almost a landmark on the way to the Widgeon beach campground.  This area was at one time a small community of homesteaders, loggers, and people wanting seclusion, very little left to remind people of the past in this area. 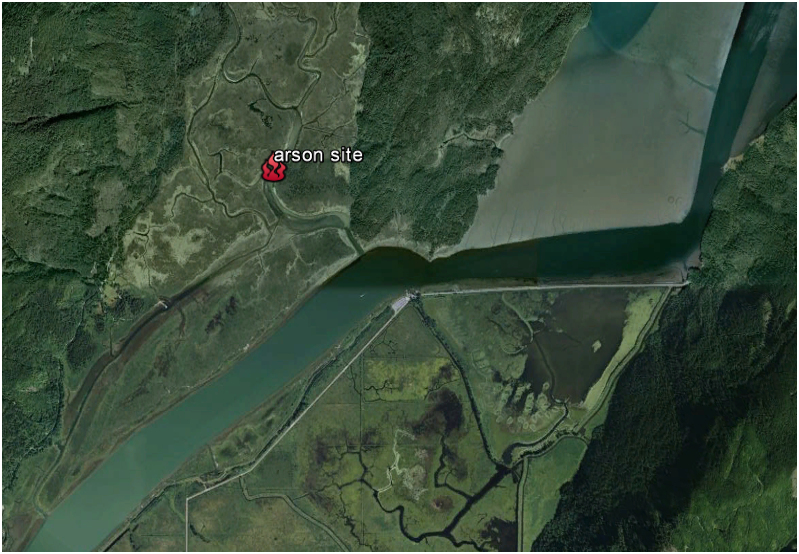 Screen grab of lower Pitt Lake,  from Google Earth showing the location of the destroyed cabin

Posted by niftyniall at 6:36 PM No comments:

Maps of the area

Maps that cover Burke-Pinecone Provincial Park, and surrounding areas. These maps are in 1: 50 000 scale, except for the geology maps.) These are all fast links to their Geoscan pages, from Natural Resources Canada, just click on “more”, which will open up a larger listing of options to the different map options, Geopdf are digitized pdf’s which allow you to customize the layers, and create your own maps. They all download in their own separate zip formatted folders, just open the folder and drag the map onto your desktop.
Vancouver North, Coquitlam, and Pitt Lake map Areas, British Columbia With Special Emphasis On the Evolution of the Plutonic Rocks; Roddick, J A. Geological Survey of Canada, Memoir 335, 1965, ; 276 pages.
( Three maps and three drawings are included in a zip file of the entire book. )

I personally do not believe in any of it, the Mitchell bomber site and the wreckage, should be left alone as a memorial to the crew who died there. 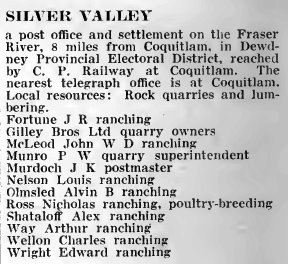 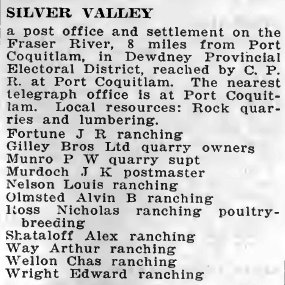 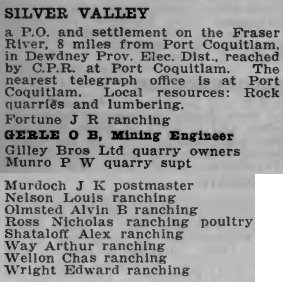 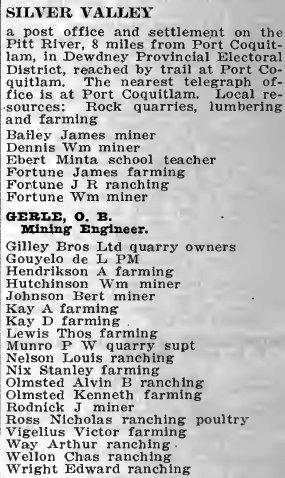